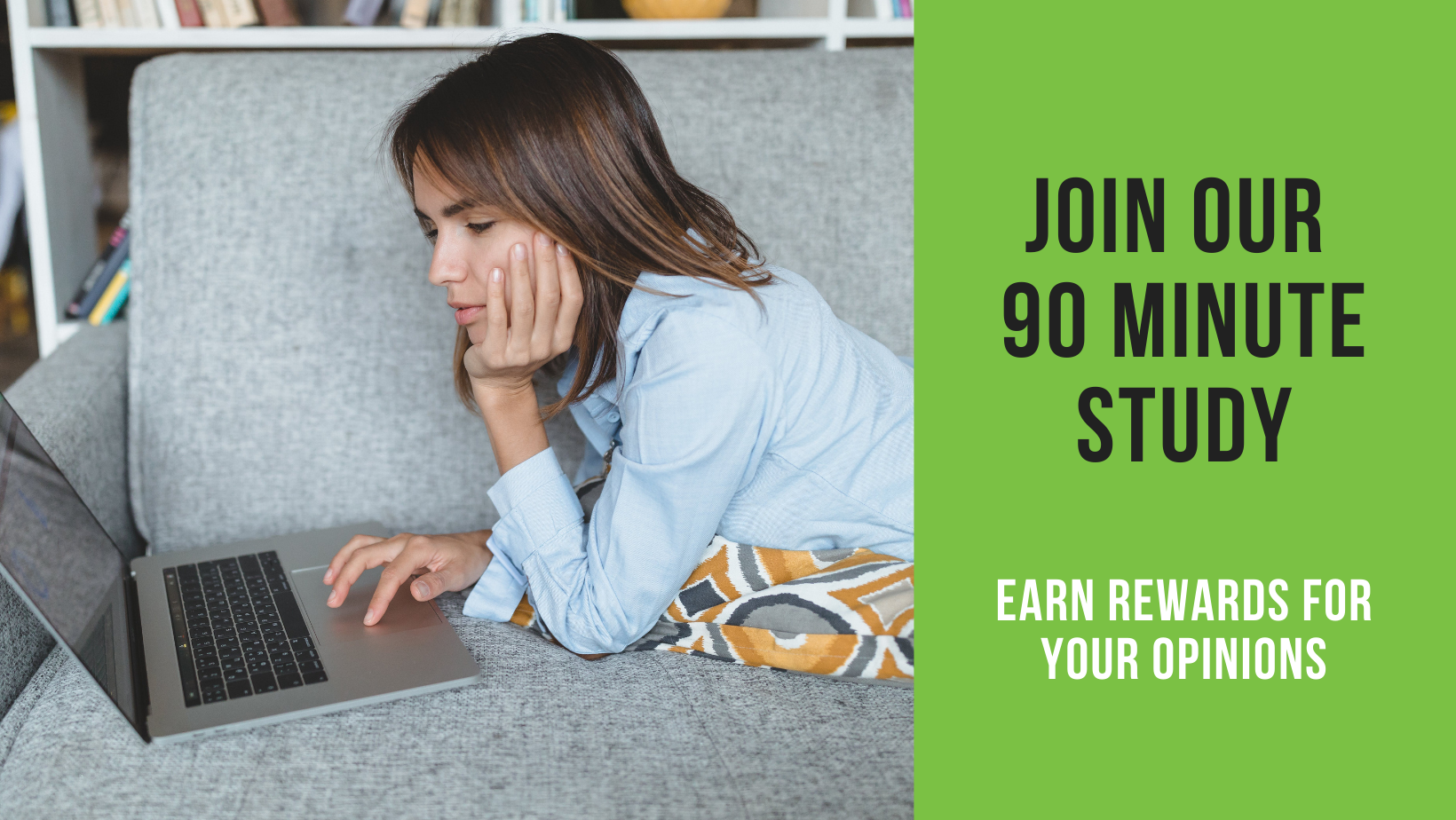 We are looking for participants in different regions of Canada to discuss various issues of importance to the country.

This study is open to residents who are 18+ years of age in the listed regions of Canada:

Ontario – Outside of the GTA.

West – Manitoba, Saskatchewan, Alberta (outside of Calgary and Edmonton), and British Columbia (outside of the GVA).

Earn cash for surveys, focus groups, and many other forms of research. Inclusive Insight has opportunities for all! You will be paid cash, so you can spend your rewards anywhere.

Shape the Future of Consumer Goods and Services

Companies rely on the opinions of people like you to improve their products and services. Your opinion matters!

Occasionally you will participate in a taste test or get to see new packaging or advertising that hasn’t been released to the public. With all of the different studies we conduct, there’s always something new!